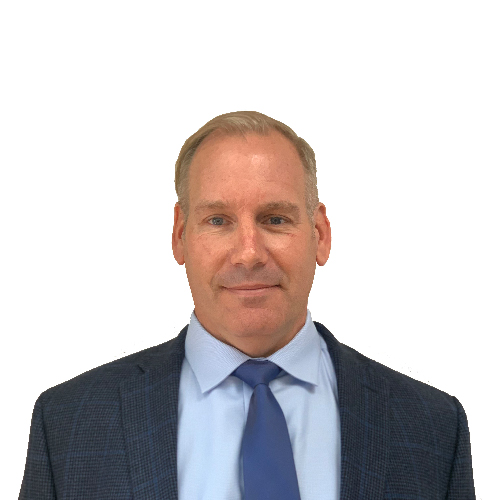 Darren Dykstra has fifteen (15) years of operational experience in the regulated cannabis industry and has been with Grupo Flor since early 2019. Grupo Flor’s reputation for operating its East of Eden retail stores at the highest level of industry compliance is, in part, a result of Darren’s efforts.

As the Salinas City Council and Monterey County Board of Supervisors considered developing their own cannabis regulations, they toured Darren’s facilities in San Jose and sought his input on different approaches to regulating cannabis. When Darren joined Grupo Flor in 2019, he sought to ensure that the company’s retail stores always operated at the highest level of industry compliance. East of Eden has had a perfect compliance record under Darren’s watch.