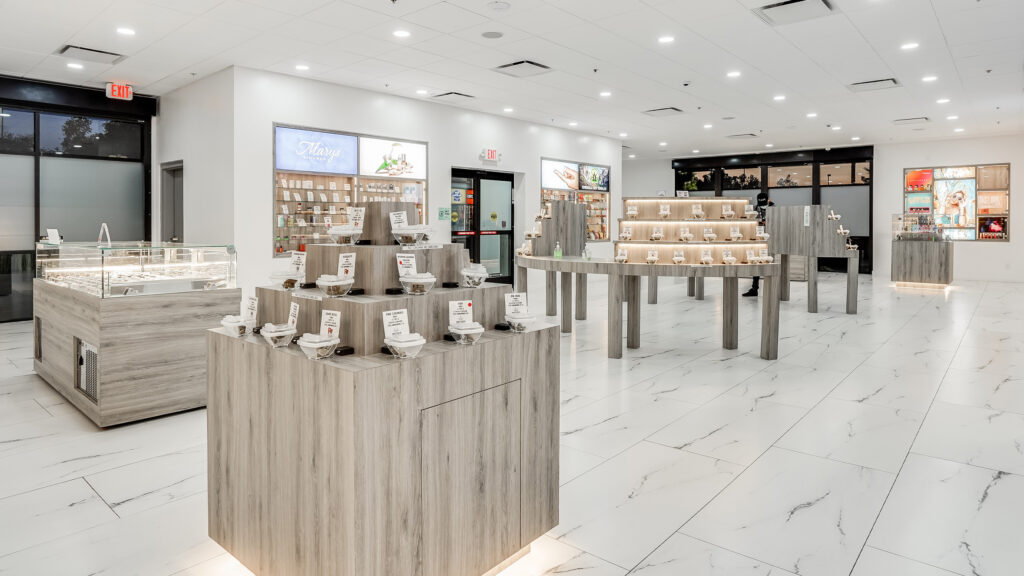 Are You Ready to Buy Weed At the Mall?

When your first job was at Spencer Gifts in the local mall, and you used to sell weed out back in between shifts, legitimately selling flower at a “cannabis showroom” in the same mall today feels full circle. That’s what one staffer at Joy Reserve, one of Westfield San Francisco Centre’s newest tenants, told 48 Hills.

With a new store in Union City, Grupo Flor is changing the conversation around cannabis

Over the decades, our society has developed a pretty narrow-minded notion of cannabis culture. Many people associate the plant with slackers and black lights and counterculture. To this day, a lot of cannabis marketing reflects that limited viewpoint.

But if the cannabis industry is going to continue to grow and expand, these stereotypes must be broken and the standards of growing, selling, and marketing the plant must be raised.

That’s what FLOR is all about. 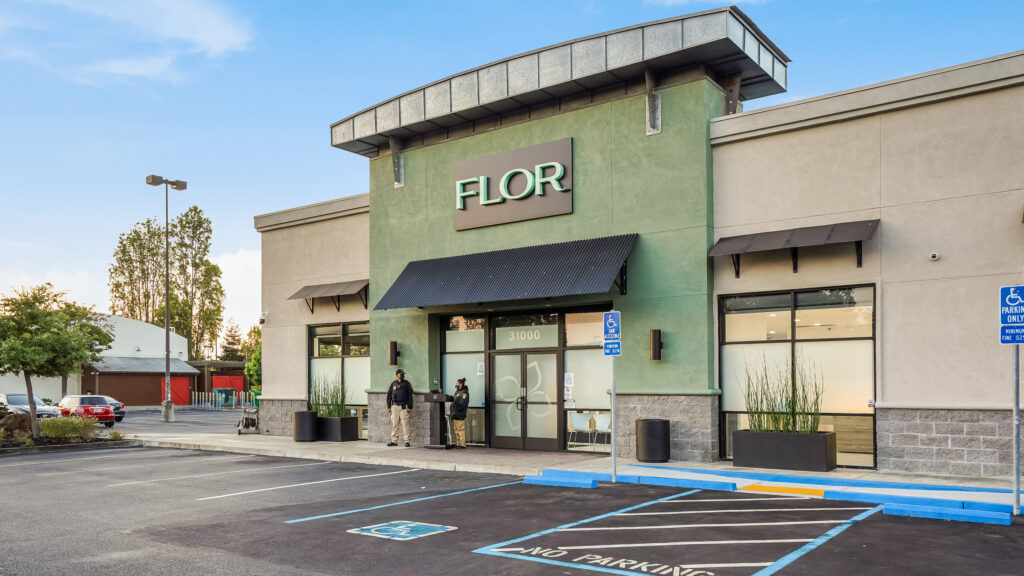 One of California’s early vertically-integrated cannabis companies with roots along California’s Central coast continues its retail expansion with the opening of the first cannabis retail shop in the United States located within a major regional “power center.” A regional “power center” is understood as a large outdoor shopping center with three or more Big Box retail stores.

In June, a marijuana shop opened in Union City in the San Francisco Bay Area. Typically, a cannabis store debut isn’t news in this state.

But this one, run by Grupo Flor, a vertically integrated operator based in Salinas, is located in a prime spot: a shopping center called Union Landing that features a Walmart, a Best Buy, a Burlington Coat Factory and more.

That’s a dramatic shift. Not long ago, most cities would force cannabis retailers into less desirable industrial zones, as if the marijuana industry represented an eyesore. 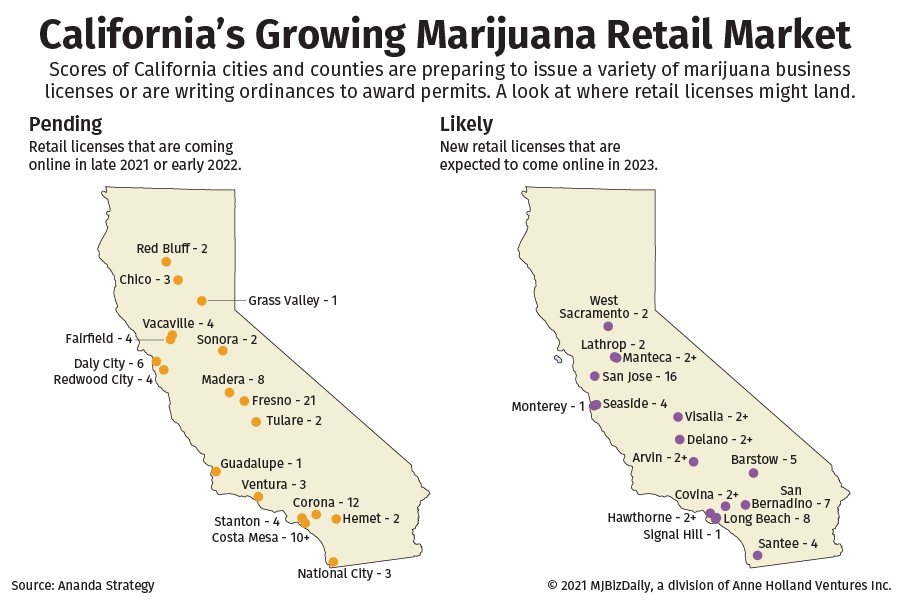 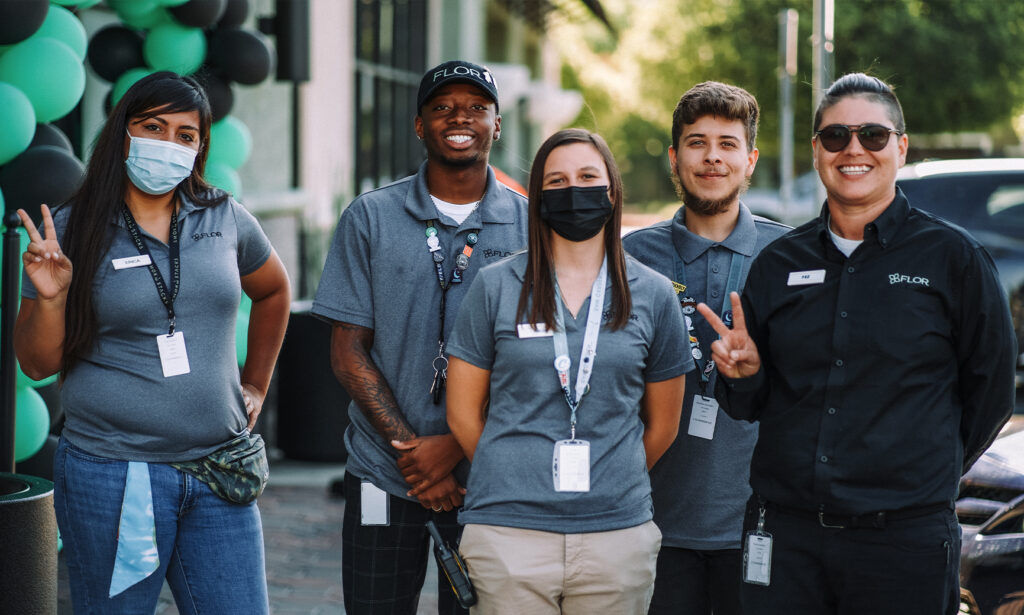 A Grupo Flor store that just opened in Union City, California, is billed as the nation’s first cannabis business in a type of regional, open-air shopping center that’s normally home to big-box retailers and chain restaurants.

The first retail cannabis location within a commercial shopping mall in the industry.

Being the General manager of Eden Salinas, Maggie Vargas shares her voice…

The Weed For Warriors Project 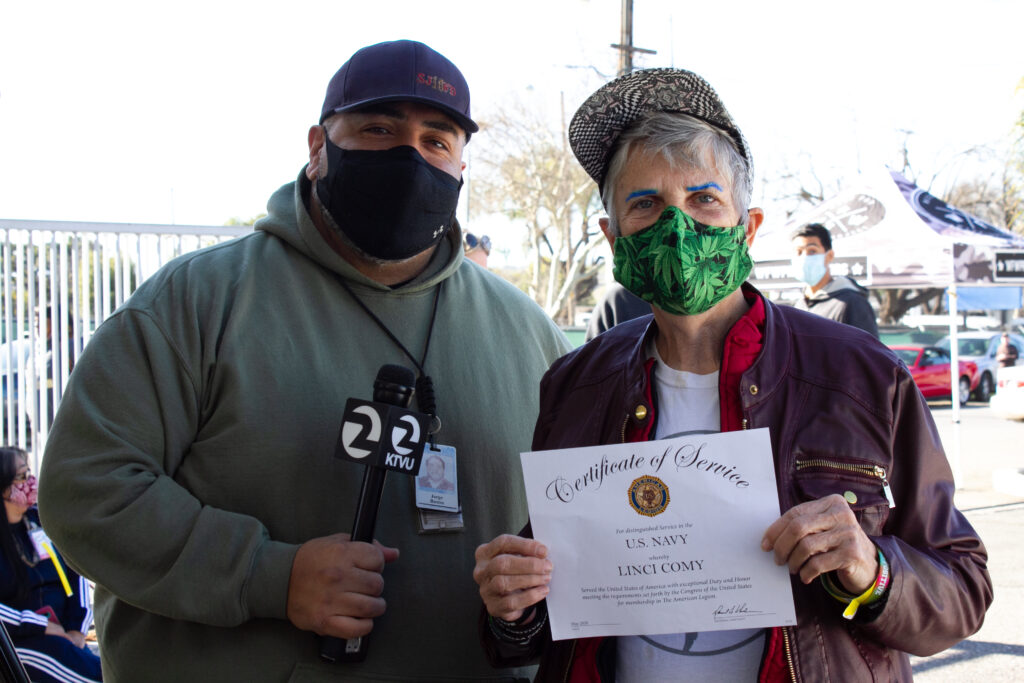 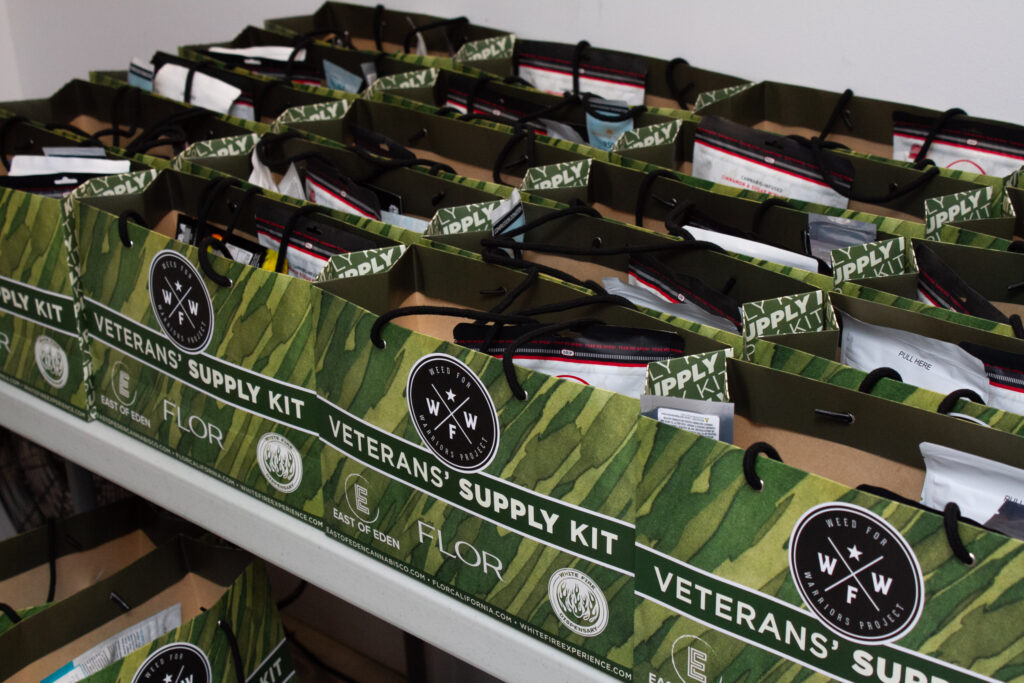 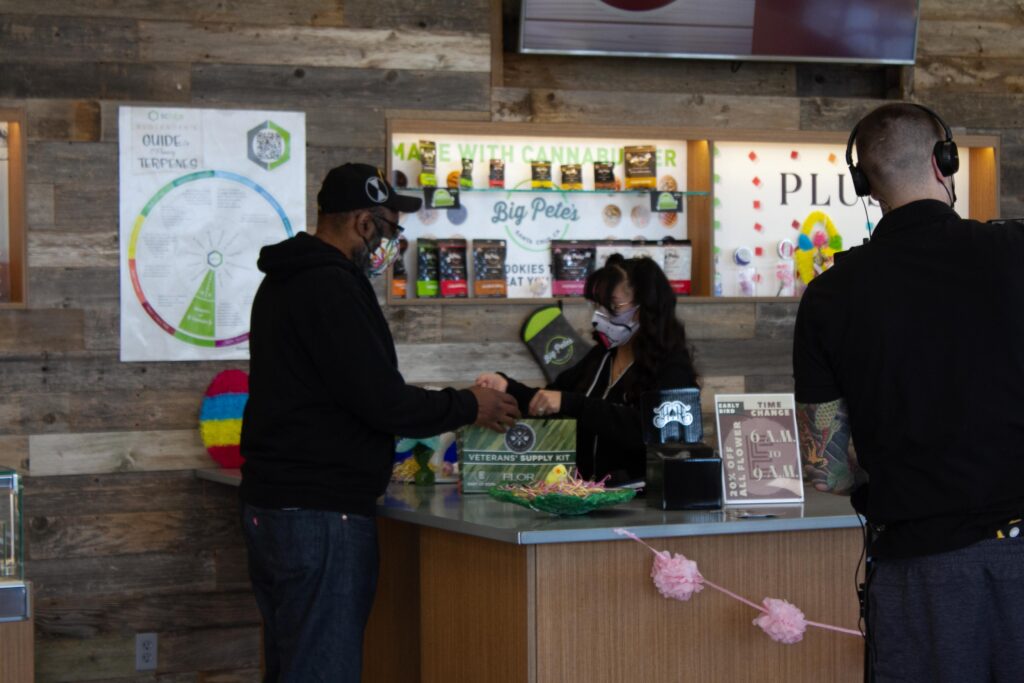 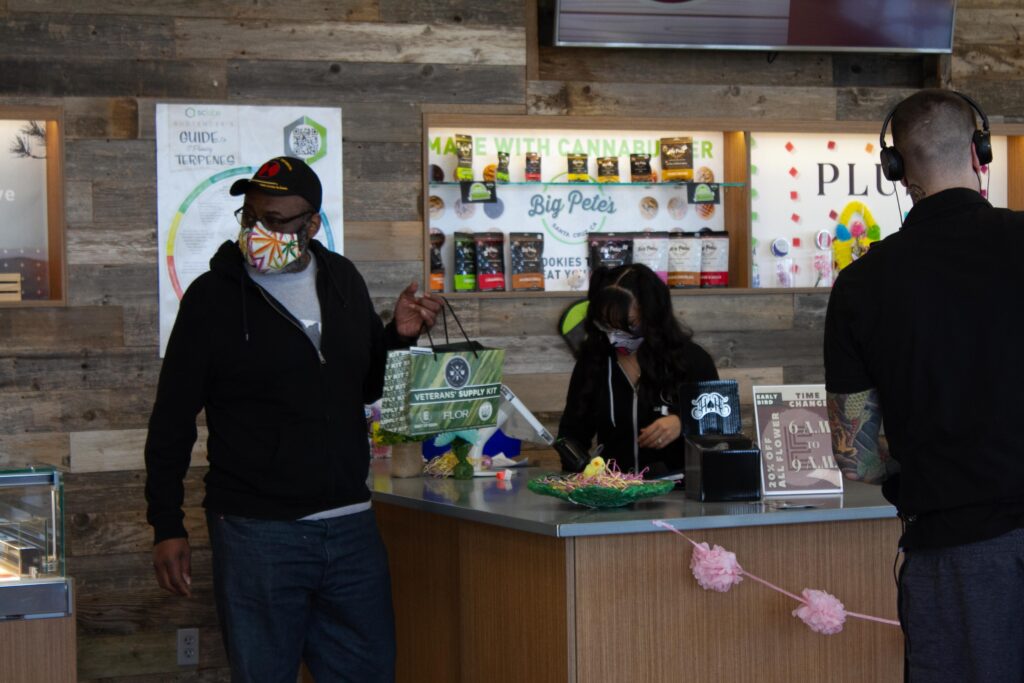 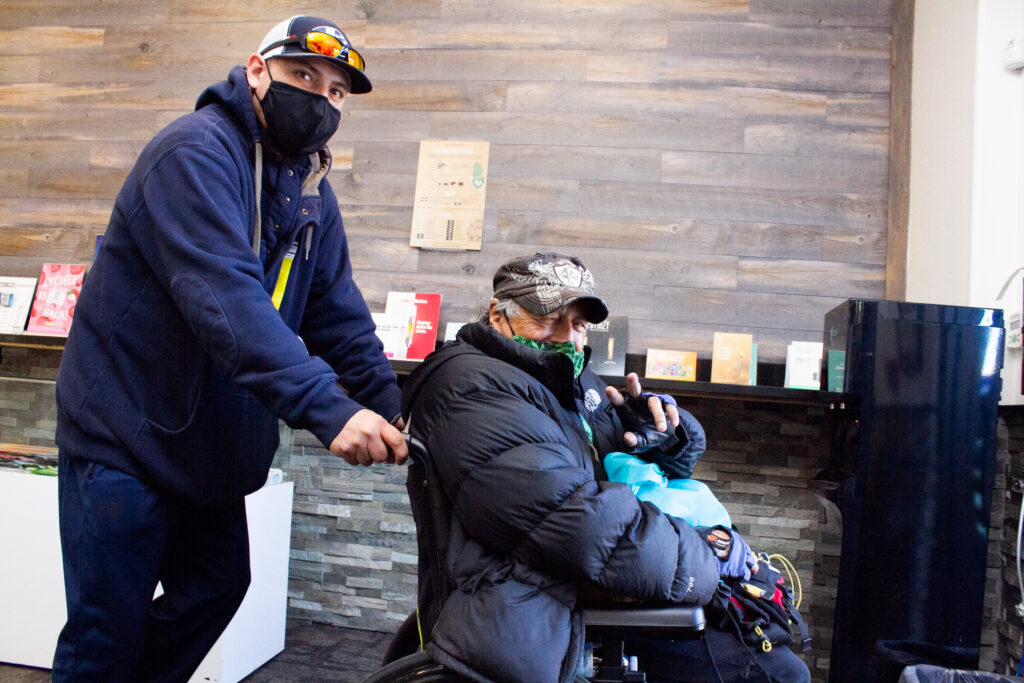 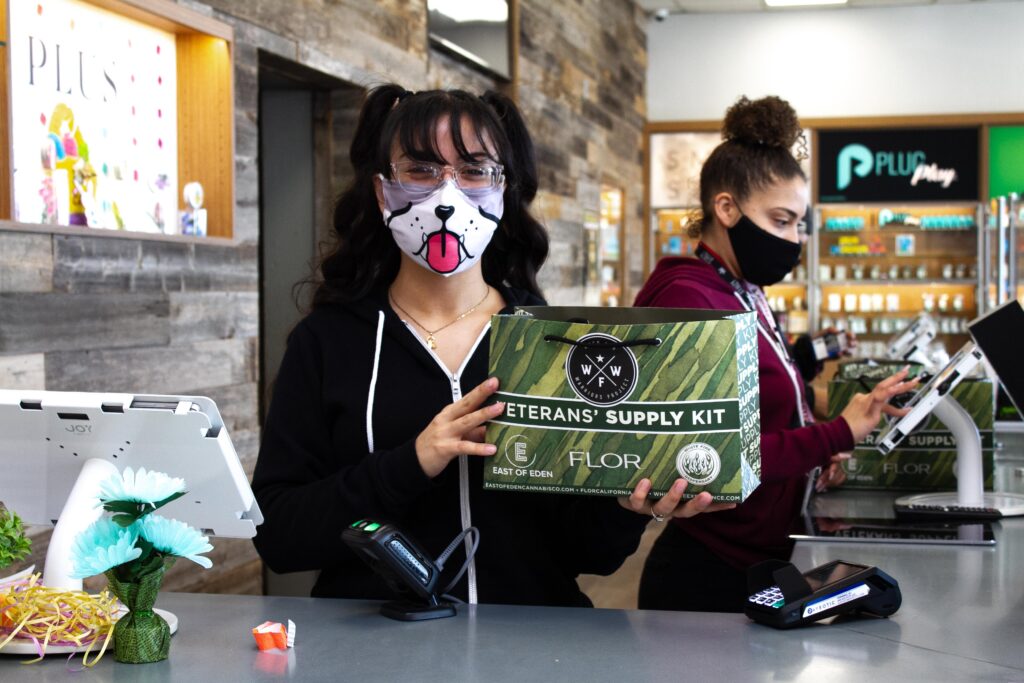 Some of our reviews