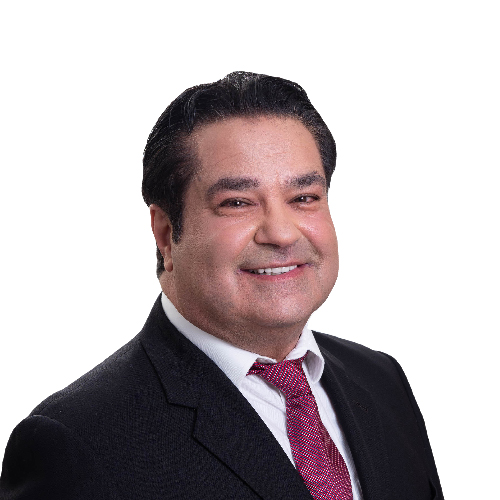 Kaz is the Secretary of Grupo Flor and one of the driving forces behind Grupo Flor’s commitment to sustainability. He began his cannabis career in 2012 by partnering with Fluence Bioengineering, a world-wide leader in LED horticultural lighting, to spearhead the use of its technology in cannabis cultivation.

In 2014, Kaz partnered with Darren Dykstra (see below) to install LEDs at a licensed Prop 215 medical cultivation facility located in San Jose, which Darren owned and operated. Kaz would go on to co-found Grupo Flor Corporation and Darren would later join the company as well, both bringing with them a deep personal commitment to sustainability. Due in part to Kaz’s relentless promotion of its LED technology since 2012, the Fluence product lines are now used by some of the largest cannabis cultivators in the world. Kaz is currently assisting our strategic cultivation partner with their 20,000 square foot cultivation facility in Salinas. The facility will utilize state of the art technologies to cultivate cannabis, using 60% less power and 80% less heat generating than normal cultivation facilities. Fluence Bioengineering will also perform research and development at the site. The first harvest will occur in December 2020.