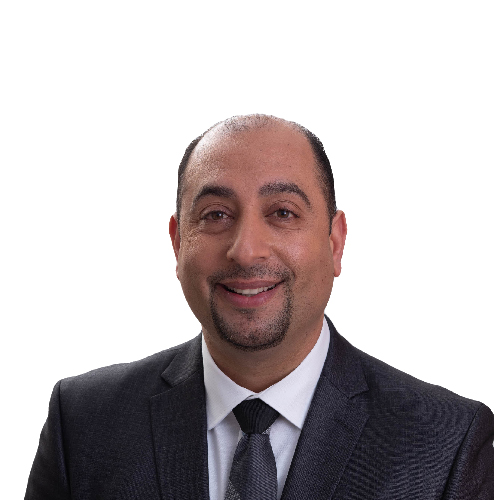 Mike Bitar is a co-founder of Grupo Flor and the driving force behind the core company philosophy of empowering local communities through the business. Over the past two decades, Mike has helped run a series of successful businesses, despite only having a high school education. Through those businesses, Mike has sought to empower people that have the talent and drive to succeed, but that may not have been given an opportunity. Helping people reach their personal and professional goals has been one of Mike’s highest priorities at each of his businesses, including at Grupo Flor.

After managing a successful commercial real estate portfolio for more than a decade, Mike founded Grupo Flor in 2015 along with his brother Omar. Mike’s knowledge of commercial real estate helped him secure locations where stores had the ability to thrive. He chose to locate the company in Salinas because, despite its proximity to Silicon Valley, few members of the local community had benefited from the growth of the technology industry.

The personal stories of local community members that now hold leadership positions within Grupo Flor (often women and minorities) is a testament to Mike’s philosophy of empowering his employees to reach their goals.